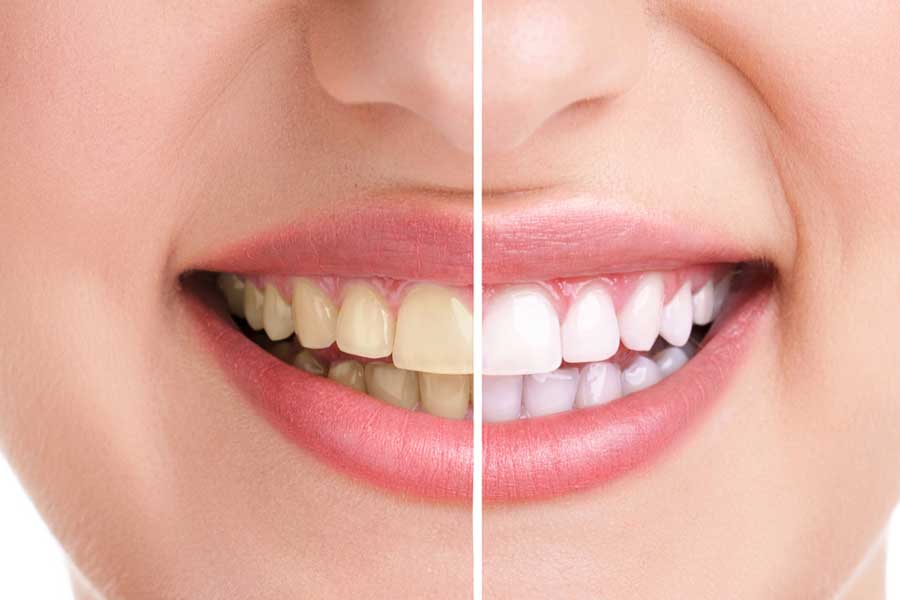 Just because someone’s famous doesn’t mean they’re immune to seeking out proper dental care. In fact, at some point during their lives they had their now pearly whites either fixed or enhanced by means of cosmetic dentistry. Below are some good examples of celebs we love that would have looked quite differently today if they hadn’t sought out a best smile restoration:

1. Tom Cruise – Who can forget this young hunk from the wrong side of the tracks in “The Outsiders”? While his part as Steve Randle definitely helped jump start his movie-making career, his teeth at the time didn’t live up to movie star standards. Actually, it wasn’t until his “Mission Impossible” days that he upgraded to a full set of veneers. While our Boise dentist would like to take credit for his transformation, it was probably Nicole Kidman who finally convinced him to seek out his best smile restoration.

2. Jim Carrey – Who can forget the infamous Lloyd Christmas from our favorite “Dumb & Dumber” movie? This rubber-faced comedian famously sported a chipped front tooth which he later revealed was real. In fact, he chipped his tooth while in detention during his youth in grammar school and was sent home with the broken tooth in an envelope. For his role as Lloyd Christmas he later removed the cap in order to make his character even funnier.

3. Victoria Beckham – Once upon a time, “Posh Spice” from the “Spice Girls” had what some people might call as the “British Snaggle”. In fact, her teeth look a whole lot different now than they did at the beginning of her pop singing career. Her best smile restoration probably included what our Boise dentist would recommend as a little cosmetic dentistry.

4. Ed Helms – In the 2009 smash hit comedy, “The Hangover” Helm’s tiger stealing character “Stu” loses a tooth after taking a punch from Mike Tyson. In reality Helms actually pulled out what our Boise dentist would say was a dental implant by having the crown broken off and post unscrewed from the implant!

Remember, while you’re probably happy to hear that celebrities are in reality people like you and me, you too can have an Oscar-winning smile by simply brushing, flossing, and regularly visiting your Boise dentist. Broken or damaged teeth? Our Boise dentist has you covered. Make an appointment today to discuss your best smile restoration!